Quite possibly the best bucks night prank ever.

We Present to you The annoying Smurf – A bunch of lads from the UK hired a dwarf to accompany the groom on his stag party. They painted the dwarf blue, dressed him in a Papa Smurf costume and handcuffed him to the buck for four straight days. The other boys on the trip were gracious enough to pay for his flights, drinks and entertainment for the entire trip, which cost them close to £900 (around $1350 AU). Would be difficult to believe, if it weren’t for the photos and videos we’ve got as proof.

Our very own bucks party dwarf Sammy Sessions will go blue for you (if you want him to). Sammy won’t even insist on airfares and accommodation although he says he wouldn’t knock it back. Sammy is also a talented MC and entertainer with a range of costumes which take advantage of the hilarity of his stature. In our humble opinion, some of these look even funnier than the annoying smurf.

Disclaimer; We would like to point out that we neither supply nor officially encourage these pranks. This is purely a light read and an entertaining laugh involving pranks OTHER crews have executed at their bucks parties all around the world.

Is he really An Annoying Smurf?

There are 82 different Smurfs featured in the comics, tv series and movies including ‘Pretentious Smurf’  ‘Lumberjack Smurf and ‘Passive Aggressive Smurf’. There were 5 female smurfs other than  Smurfette who appear at various points. There’s a smurf after the Big Boys heart – ‘Party Planner Smurf’. There’s a smurf after my own heart – ‘Social smurf’ does the smurfs blokes-cornerging (appearing only in the recent movie sequel).

We have plenty more bucks pranks for your entertainment. 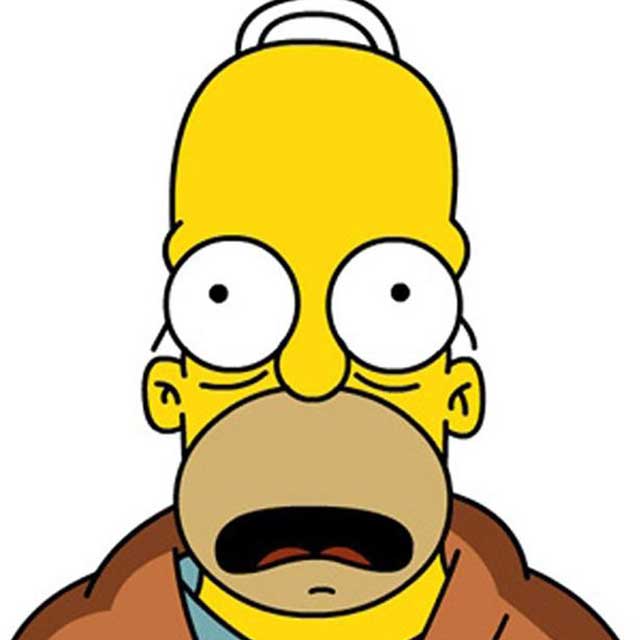