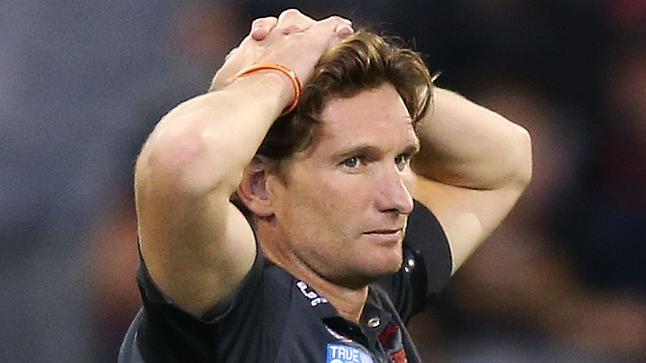 Everyone is talking about poor old James Hird taking drugs, it really has over shadowed some awesome games that will be happening this weekend. Personally I don’t think Hird has taken the drugs, but hey my word doesn’t really count at all. So instead of talking more about James Hird, lets just point out some of the big games you should be paying attention too instead. Collingwood vs Hawthorn, this game is going to be massive, who’s gonna win? Let’s go with the Hawks. Carlton vs Geelong, this is another big game, who’s gonna win this one? Let’s go with the Blues, because otherwise all we’ll be talking about next week is, Mick Malthouses coaching record at Carlton. Finally Richmond vs Western Bulldogs, can the Tigers go undefeated for the 2013 season? Well, let’s hope so, because that would make a great news story.

Black Caviar is racing in the Derby is NSW over the weekend. Can the great Horse keep his unbeaten streak alive and go for 25 straight wins? Well if you are backing another horse in this race, you must be on drugs. Black Caviar has this race in the bag.

In the NRL there are a few big games over the weekend. Sonny Bill Williams will face the team he walked away from 5 years ago, when the Roosters take on the Doggies. The other massive game for the round, see’s the mighty Melbourne Storm face the only other undefeated team in the NRL, the South Sydney Rabbitohs. This game will be outta control, so if your going to watch one game of League this week, make it this one, because it’s going to be dynamite! Go Storm!

In Golf, the US Open comes around this weekend, who’s going to win the Green Jacket, Rory Mcilroy? Tiger Woods? 14-year-old golfing sensation Guan Tianlang? Or maybe an Aussie will take the title like Adam Scott or Jason Day or the equal leader after the first day, Marc Leishman? Of course we’d like to see an Aussie take home the Green Jacket. So if you’re planning on watching the golf over the weekend, good luck with getting some sleep over the weekend.

A-League finals continue this weekend with 2 massive games. The Mariner’s take on the Victory and the Wanderers take on the Roar. Both games are really too close to call. All we know is we’re in for a great weekend of local football action. Of course we’d love to see the Victory and the Wanderers advance through to the Final. That game would make a great Grand Final.

How good is Maria Sharapova? We love her, no matter how much noise she makes on the court.

Finally, yep you guessed it. How bloody good is that Lingerie Football League? If you don’t know how good, seriously, it’s great! 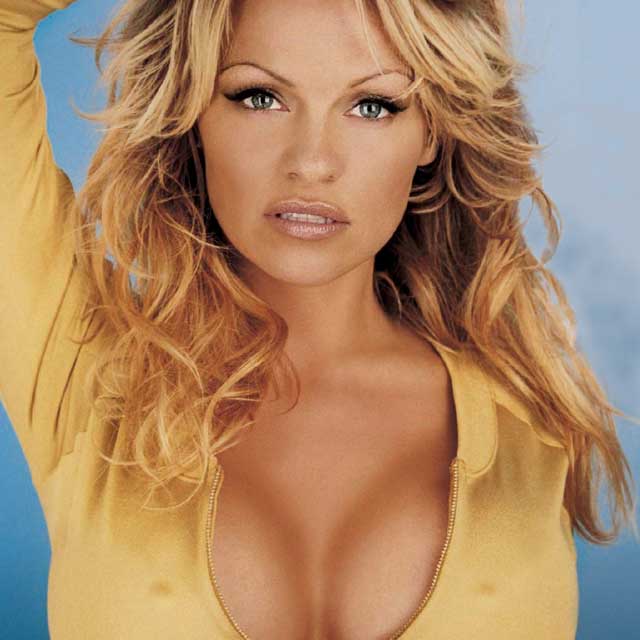