Some of the rumors are true, the big boys club used to host a monthly poker night called… “Squizzys Joint”

Although it was based loosely on a poker night it was more to do with a bunch of boys enjoying the things they love on a regular basis. These things would include sports, music, booze, female entertainment and of course poker.

Check out these videos of Squizzys Joint…

Check out these Photos of Squizzys Joint…

The concept “Squizzys Joint” was based on an old gangster that ruled a similar area in days gone by. So paying a little respect to an a feller from the past that enjoyed getting up to a little bit of mischief. We are talking the about Squizzy Taylor but not the bastardized version created by channel 9.

Joseph Theodore Leslie “Squizzy” Taylor (29 June 1888 – 27 October 1927) was a Melbourne, Australia-based career criminal and gangster who died violently before his 40th birthday. He appeared repeatedly and sometimes prominently in Melbourne news because of suspicions, formal accusations, and some convictions related to a 1919 violent gang war, to his absconding from bail and hiding from the police in 1921–22, and to his participating in a robbery where a bank manager was murdered in 1923.

Taylor enjoyed a fearsome reputation in 1920s Melbourne. A “spiv“, often described as the Australian equivalent of the American bootleggers, his crimes ranged from pickpocketing, assault and shopbreaking to armed robbery and murder. He also derived income from sly-grog selling, two-up schools, illegal bookmaking, extortion, prostitution and, in his later years, is believed by some to have moved into cocaine dealing.

Although only a diminutive 5 ft 2in (156 cm) tall, Taylor made up what he lacked in stature with dark piercing eyes, a sharp tongue and a treacherous mind. He delighted in surrounding himself with an air of mystery and cleverness as well as always looking for opportunities to impress other members of the underworld. To satisfy his vanity, he wrote letters to the media whilst in hiding from the police for 14 months and even co-starred with his girlfriend in a film, Riding to Win, which was banned by the Victorian censor. He was even prepared to take the credit for other people’s violent crimes to make himself appear to be a dangerous criminal always ready to use his gun.
With many of his criminal exploits making newspaper headlines, Taylor became a household name in 1920s Melbourne. During this period, he was rarely convicted of serious offences through a combination of good luck, using stooges to take the risks, expensive legal representation, witness intimidation and jury fixing. His associates, Paddy Boardman and Henry Stokes, are reputed to have operated a lucrative jury fixing business.

Through his daring exploits and ability to avoid conviction, Taylor came to be regarded as a criminal mastermind.

If you have not attended Squizzy’s joint yet have a think about bring some mate down to enjoy one of these nights with us. Although it’s a poker night it has very little to do with poker. With a live band, lots of food, sports on the big screen and our Babelicious bar maids, its more to do with the boys getting together to have a good time than anything else. 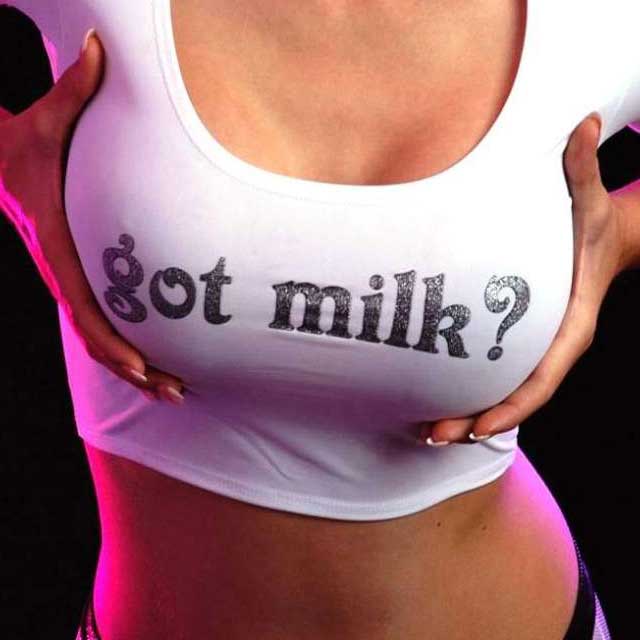