Or, Why I love train wrecks.

she drinks and drives,

she was once a child star,

she’s been to jail,

(and probably going back)

she’s been to rehab,

(and probably going back)

and she’s a natural redhead…

Not just a pretty face and a criminal record, she also apparently cares deeply about politics, offering in 2008 to be a spokesperson for Barack Obama in his presidential campaign…

And, for some bizarre reason, Obama said no.

I would never say no to Lindsay.

Who knows why I love her so deeply?

For all the reasons listed above, and for a million others I couldn’t even begin to explain.

I guess I have this feeling that deep down, just like me, she would love pina coladas and long walks on the beach.

(Maybe she would love pina coladas a little bit more than long walks on the beach.)

Her past wouldn’t bother me… even her love of women really wouldn’t worry me at all (I’m an open-minded fella, after all). 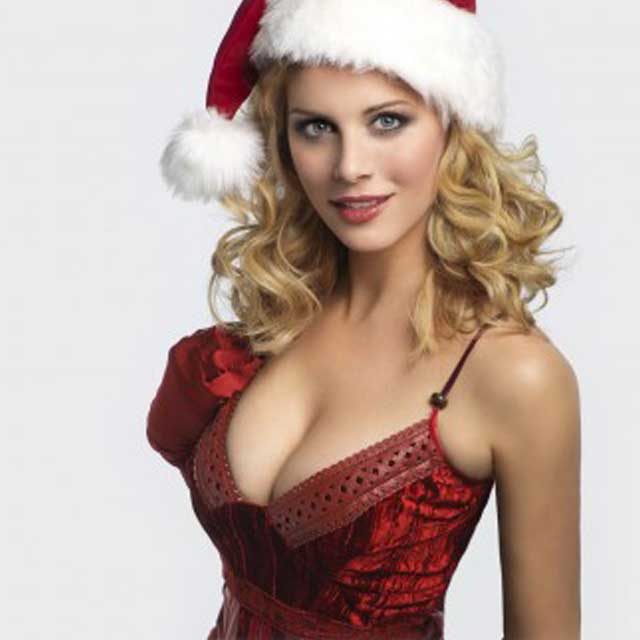 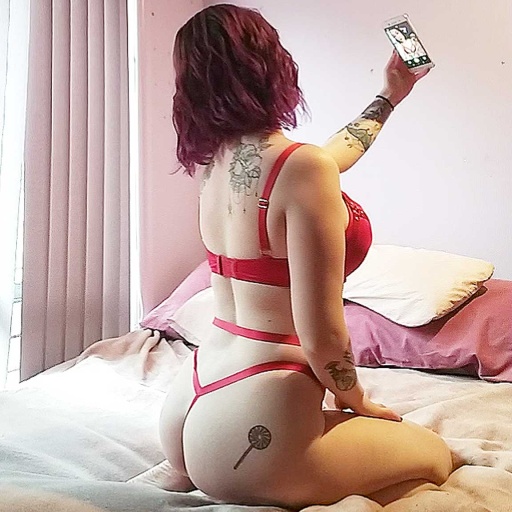