Japanese music fans have been surprised to discover the newest member of one of the country’s leading pop groups is a digital mash-up of the other singers.

Aimi Eguchi was announced early last month as the latest member of AKB48, a popular group with an ever-revolving roster of singers, the Washington Postreported. 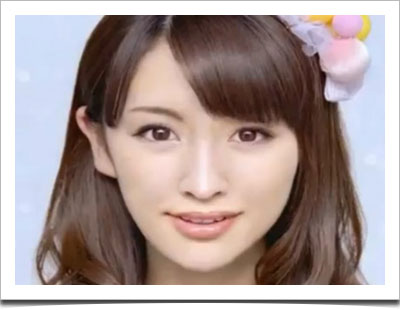 Aimi made her debut appearance in an advertisement for Ezaki Glico lollies, a rapid promotion given that product endorsements are usually reserved for more senior members of the 62-person group.

Aimi’s sudden fame raised the suspicions of fans used to seeing AKB48 members rise through the ranks based on the support of fans in an annual Idol-style competition.

Days later Ezaki Glico admitted to the hoax, revealing Aimi’s flawless appearance was a composite of three other members of the group.