“The nips are gettin bigger”.. sang Mental as Anything in their 80s chart topper. They were talking about the breasts on a band member’s pregnant wife. According to Women’s Health it’s not just pregnant women whose boobs are growing but all women with lingerie retailers reporting sales of larger bra sizes in every 5 year reporting period. This is great new for us as we love our topless waitresses to have assets on the large side, that’s not to say we don’t like our beautiful half naked barmaids if they don’t have big breasts as we love boobs of all shapes and sizes..

We love beautiful boobs of all shapes and sizes! just say’n.

The largest bra size is an L. The smallest a AAA. An L cup bra was only made available in 2011 –see above

MOST WOMEN AREN’T HAPPY WITH THEIR BREASTS..about 70% according to the International Journal of Sexual Health. Over a quarter of a million women got a boob job last year in the US alone! We think lack of pride in your girls  is a crying shame. Big Boys Club make a point of celebrating amazing boobs of all shapes and sizes

The Guiness world record for the largest natural breasts was awarded in 1999 to Annie Hawkins Turner. Annie’s amazing boobs gave her a chest measurement of 70 inches, nearly 6 feet in diameter!

THE TWINS AREN’T ALWAYS IDENTICAL..in most women one breast is about a fifth of a cup size larger than the other (Breasts: Natural and Unnatural History – F. Williams)

4 posh London restaurants serve champagne in Kate Moss’s breast! On Kate’ 40th birthday a champagne glass was modelled on her boob. It’s the left one

WHY STOP AT 2? Many people don’t..polymastia and polythelia are, respectively, extra breast tissue and extra nipples. Third nipples are reported in about 6% of the population. Marky Mark Wahlberg and singer Lily Allen are celebrities who have admitted to three nipples. Lily Allen (above right) showed off on TV saying “when I touch it, it gets hard”

Beautiful BOOBS – WHY? Dumb question right?  Scientists actually don’t know why women have amazing boobs all their adult life even when they’re not pregnant. (We don’t waste time asking why when we could be giving thanks!)

There are 8 different types of nipple. They all need air sometimes #freethenipple 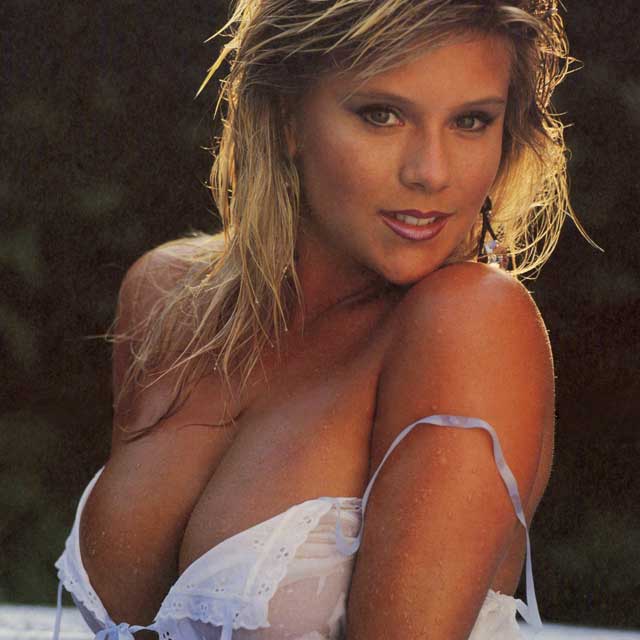