Get Yourself in Knots With Our Lingerie Clad Ladies

Who remembers Twister? So 80’s but never gets old. Ever fantasized about playing it with gorgeous topless ladies as part of your best man duties?

Let us introduce you to Lingerie Twister!

So how about with two gorgeous ladies? Or even THREE?!  Oh yeah! Imagine balancing with your left foot on yellow, your right hand on green and a titty flopping in your face! Hells yeah! Try and tell us that’s not a great send off before married life and will be a solid memory with your mates at your bucks party in Melbourne!

It’s harder to keep your balance when you’re face to face with our girls!!

Ready To Book Lingerie Twister For Your Bucks Night Package?

Remember, you’re not just booking a bucks night. You’re securing your position in history as the greatest best man the world has ever known.

Impress your mates with some fun facts about Twister!

– Musician “Weird Al” Yankovic has a song “Twister” on his Even Worse album about the board game, done in a style parody of the early Beastie Boys.

– In Bill & Ted’s Bogus Journey, the title characters challenge Death to a series of games in order to escape Hell, one of which is Twister, where Bill and Ted ultimately defeat Death.

In the TV show Friends, Monica, Phoebe, Rachel, Joey, Ross and Chandler play Twister at the end of the 4th episode of season 1 (“The One with George Stephanopoulos“).

– The music video for the hit song “Un-Break My Heart” by Toni Braxton features scenes in which her and Tyson Beckford play this game.

– In the CW‘s Supernatural, the character of Castiel makes a reference to the game and later appeared playing it in the 23rd episode of season 7. 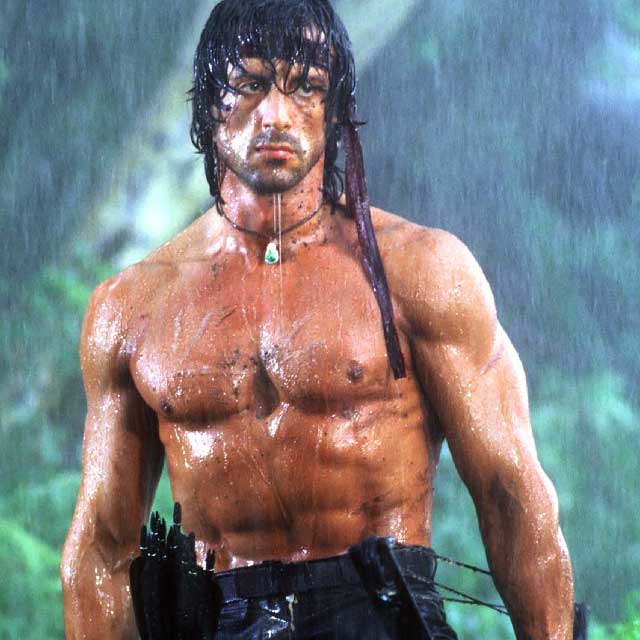