I’m not a romantic bloke by any stretch of the imagination.

And after the weekend I’ve just had, I don’t want romance or love or whatever you call that soppy shit, knocking on my door any time soon.

I say this because I’ve just experienced “ The big fat, pain in the arse family wedding”.

The marriage of a sibling can be a very trying time. There are a lot of expectations from relatives and close friends. Our house has been in a state of total panic for the last few weeks. Flowers, dresses, catering, makeup, hair, celebrants, and this are all for a family home garden wedding and a good ol’ BBQ shindig as the reception. “We don’t want anything fancy”…

My sister walks down the garden path to some power ballad from the mid-eighties, radiant in her orange glow. (The fake tan should have been trialled before the day.) I must admit, we were all salivating as she resembled a piece of succulent Tandoori chicken on a fluffy bed of white rice.

Her hair was unnaturally curled and so stiff, I swear if any one went near her with a naked flame … Boom! Her make up so thick she must have gone to the hardware instead of the beauty therapist. She went to so much effort, only to be met by her husband dressed in jeans and his “All Blacks” Rugby T-shirt, akubra hat and sunglasses.

The celebrant swayed as he tried to marry my father to my sister… is he Tasmanian? No… just pissed. Well, that’ll teach Dad for wearing a suit.

After a few slurs and the occasional F bomb, the announcement is made… ‘Man and Wife”.

Yeeharrrr!!! Lets get this hootenanny started!

Fire up the Barbie, let the grog pour free.  The band started up… 1 Banjo, 2 chords and 3 teeth.

After the third rum the women got louder and the men huddled closer together, bracing themselves for the night that’s about to unfold. They’ve all been there before. Let the games begin…

First the removal of the garter. I can’t watch. This is my sister after all. I don’t want to see some bloke crawling up her legs to a place that sisters shouldn’t even have.

The garter is thrown into the pack of inebriated men who roll with laughter as the laced lingerie lands on some guys’ ear and somehow defies gravity in staying there.

Now it’s the girls’ turn. The atmosphere changes. A slight tension fills the air. The men disperse. In the background I swear I can here the soundtrack to “Chariots of Fire”. “Da da da da dumm daa.”  Skirts are tucked into underwear, sweat removed from top lips in a slow backhand motion. Eyes dart eagerly, weighing up the competition.

The bouquet launches into the air. You hear the wind from the rush of bodies, like the whoosh of the gates being opened to start a horse race. This is an incredible sporting moment.

The women Jump, dive, push, pull hair. The Bouquet bounces off every fingertip. It looks like it’s heading for cousin Cheryl. She holds her arms high ready to catch, an exuberant look upon her face, only to be knocked from her perch in a spectacular tackle from the side. This is where the Australian women’s rugby team must get their training.

You dont believe me? Then check out this video…. 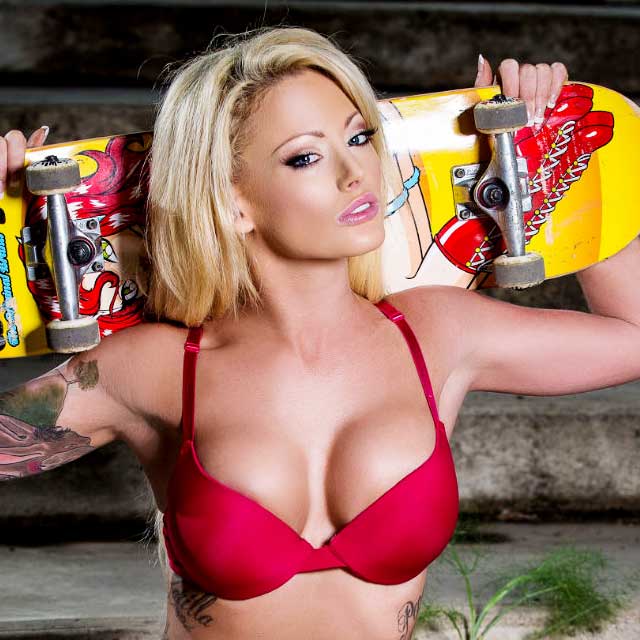