Well as per usual, it was another huge sporting weekend! We’re still coming down from all the action! We’ve had no sleep from watching all the great sporting events, but we’ll do our best to go over what we thought were the highlights!

First let’s start with some congratulations! Congrats goes to Andy Murray on winning Wimbledon. It’s been a long time since someone from Britain won Wimbledon and it was great to see weight being lifted off Murray’s shoulders last night. It’s really great news for us Australians to. The last time a British person won Wimbledon, Australia beat the Poms in the Ashes!

Which leads us to our next topic! The Ashes! We’re a little excited about getting no sleep and staying up all night watching all the action over in the UK. We hope the Aussie’s have got their shit together this time around and lets hope they get to bring the urn back down under!

Wow, I’m just realising that this report is pretty much just about the bloody Poms! Because now it’s time to talk Rugby! I wont go over it too much because we all know who won by now and yeah sure the Lions played well and the Wallabies came up with to many mistakes and the Lions capitalised. Let’s hope the Wallabies can do better in another 12 years.

To the AFL now and there were a few big games on over the weekend. Collingwood smashed Carlton. And in the other big match the Hawks went down to the Cats. It was a close game for most of the match but the Cats came away with the win, with superior 4th quarter.

Finally in the NRL, we can’t help but mention how good the Melbourne Storm was on Friday night against the Broncos. We hate the Broncos and there was no better feeling than watching the mighty Storm smashing the Broncos 32-0. 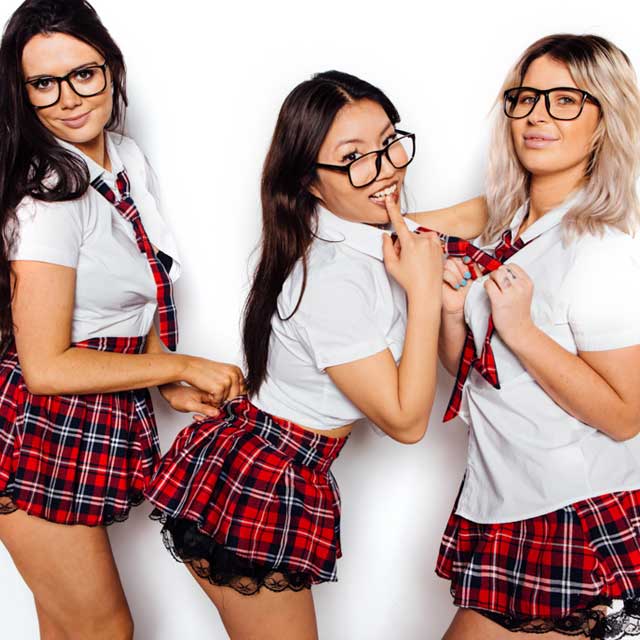