With a body belonging to our surfing champion Steph Gilmore and seductive backing track is by Aussie electronic  artist Flume this video should be a simple triumph of Australia’s sexy surf chicks. Instead the promo for the 2013 women’s surfing championships in Biarritz ignited a shitstorm of controversy.

Female surfing has only clawed its way into the spotlight in the last 20 years. It got there because sexy surf chicks are a feisty bunch who’ve taken years of flak in their efforts to share the waves with men.  As such it’s not surprising that they arced up. Surf betties took to social media – tweeting up a storm and starting outraged Facebook pages.

At the peak of the outrage 3 time women’s world champ Cori Schumacher raised 20,000 signatures on a petition requesting that Roxy ‘stop sexualizing female athletes in [their] ads’.  It should be quietly noted that while American Schumacher is a handsome healthy looking woman she doesn’t hold a candle to our sexy steph.First 2 pics are Steph, Cori on the right..

When the water is warm enough female pros paddle out in bikini bottoms with a rash vest clinging to their rack. DE-sexualizing this spectacle is nigh on impossible. Women’s surfing is sexy as hell – why fight it? We reckon we could get 20,000 signatures demanding more of these sexy surfer chicks in Roxy’s ads.

Of course we don’t need such a petition. Roxy loved the publicity generated by the controversy and have continued to pump out sexy ads.

A spokesperson for Roxy – Quiksilver’s surf brand for women – said “You certainly don’t have to be sexy to be an athlete, and we also believe it’s not wrong to be an athlete and to be sexy, if you choose to be” 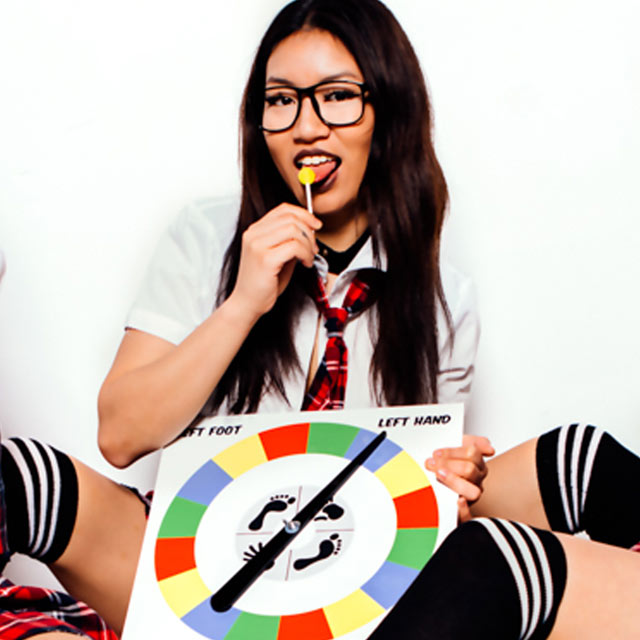