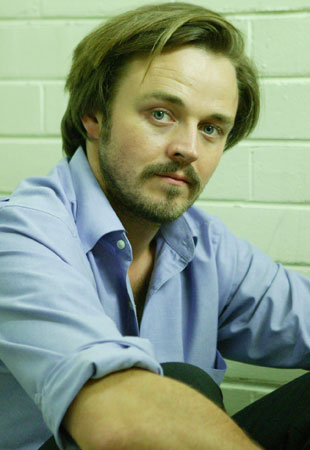 In light of recent allegations about several well-known figures (Mel Gibson, Chris Brown, Matthew Newton etc), The Big Boys Club has an urgent message for women everywhere… don’t touch this type of guy with a ten foot pole!!
Do not date them, do not marry them, do not pass Go and collect a black eye.

Yes, fame is attractive, and the powerful guy with charisma and money to burn has a lot to offer. And we get the “bad boy” appeal. But this is not about being powerful, or about being artistic, fiery, wild, dark and dangerous. It’s called being self-obsessed, unhinged and unloving. Ladies, you just don’t need this!!!

Of course, sometimes with behaviour like this, there are factors involved (drug and alcohol abuse, mental health issues, anger management issues, dysfunctional family background, etc), which require treatment and some level of understanding and care.

But let’s just state for the record – it is not a woman’s prerogative to put up with this kind of stuff, or to take responsibility for “provoking” it. It is the guy’s responsibility to acknowledge that it’s wrong, address it and solve it.

The Big Boys Club believes that women are to be enjoyed, cherished and respected. Women have all sorts of gorgeous special qualities which we, as men, admire and adore. We’re not stupid – we know that without women, we’d be smelly losers grunting at each other through a haze of pizza, smoke and beer fumes! We like being close to you, we like looking at you, and we love touching you. It makes us happy.

Any normal bloke finds it hard to understand how a guy could ever want to diminish a woman, make her feel fearful, or make her feel less than she is. Even more so why any guy would need to scream, yell, swear, hit and throw things. That’s what blokes’ paintball and poker nights are for.

Granted, the average bloke isn’t perfect and we’ll always do things you wish we didn’t, such as eat sandwiches without using a plate, repeatedly forget to take out the rubbish, and burp in public. But you’d do well to pick the guy who remembers his mother’s birthday, still speaks to at least one of his ex-girlfriends, and doesn’t display addictive behaviour. He’ll be the one that cherishes you, enjoys your company, and looks after you – and you won’t have to worry about a slap in the face afterwards. 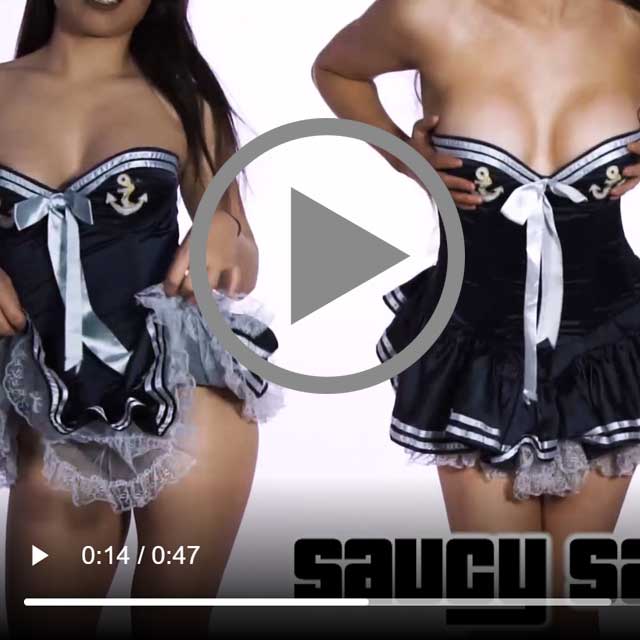