Welcome to “Squizzy’s Joint”!
This is more than a poker night!
So even if you don’t like Poker come on down just for the party with a $30 Entrance and all the good times turned on, bring it!

Joseph Leslie Theodore “Squizzy” Taylor (29 June 1888 – 27 October 1927) was an Australian Melbourne-based gangster. He rose to notoriety by leading a violent gang war against a rival criminal faction in 1919, absconding from bail and successfully hiding from the police for over a year in 1921-22, and the Glenferrie robbery in which a bank manager was murdered in 1923.
Leslie ‘Squizzy’ Taylor enjoyed a fearsome reputation in 1920s Melbourne. A spiv, often described as the Australian equivalent of the American bootleggers, his crimes ranged from pick pocketing, assault and shop breaking to armed robbery and murder. He also derived income from sly-grog selling, two-up schools, illegal bookmaking, extortion, prostitution and, in his later years, is believed by some to have moved into cocaine dealing.
Although only a diminutive 5 ft 2in (156 cm) tall, Taylor made up what he lacked in stature with dark piercing eyes, a sharp tongue and a treacherous mind.
We at the big boys club are hosting Squizzy’s joint a night where we can partake in some of Squizzy’s more casual past times.

$100 ENTRY
Cash and Prizes for the Final Four
$10 player Bounty, Plus Entry to Tournament Bounty

And if you don’t win there is…
Two Up, Black Jack, Big Screen TV, Pool table, foosball, music, so much entertainment!

For more info or to book: 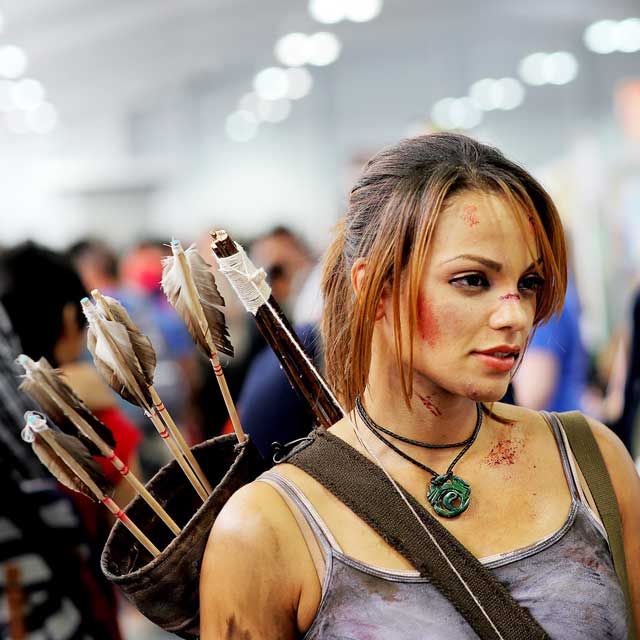