Well gentlemen, you’ll be pleased to hear that breasts are apparently back in fashion.

According to the fashion industry and women’s gossip magazines, breasts are having a well-deserved moment in the sun. After years of breasts being hidden away, starved, strapped down, ignored, derided and generally neglected, pop culture is suddenly allowing breasts to blossom again.

Only in a world where gay men are the taste-makers, could it be possible for women to think that having breasts is a bad thing. Blokes love boobs, and this ain’t gonna change – not in this millennium. As far as the Big Boys Club is concerned, the breast is one of the natural wonders of the world. Some of our members would go even further and say – boobs are more powerful than religion or money.

Well, thankfully, in recent months we have seen the gorgeous likes of fuller figured models such as Gisele Bunchen, Bar Rafaeli, Laetitia Casta, Lara Stone, and Doutzen Kroes grace the catwalks and magazine covers. Hilariously, as this new trend takes hold, designers (such as Louis Vuitton, Miuccia Prada and Marc Jacobs in recent shows) are having to approach Victoria’s Secret models to walk on their runways – the average model apparently just can’t fill out the new styles.

On TV, the trend has also turned, with shows like Mad Men embracing the female form as something to be fetishised, fawned over and fondled. Christina Hendricks is leading the charge in this new “trend”, with her breast size coming in at an incredible 36 DDD. Impresssed? So are we. Those things are the secret to Mad Men’s success. They deserve their own Emmy.

Contemporary reality TV seems to be the natural home of the large breast, with The Hills gang whipping them out in a bikini as often as possible, and those Kardashian girls taking every opportunity for maximum exposure… Kim’s Playboy cover being a case in point. Paris who? It’s like comparing a yapping Chihuahua to a ferocious Lioness.

And in the music world, Jessica Simpson is happy again and has done us all a favour, allowing herself to blossom to her natural weight – 90% of it located on her chest.

It seems the hourglass is the new black.

Well, the Big Boys Club would argue that the hourglass is the one truly timeless design template in history. Let us make this perfectly clear – Men’s tastes simply DO NOT CHANGE. Hurrah for tits and arse, we say! It wasn’t pictures of boyish waifs that got the diggers through months in the trenches eating canned meat… it was women with bodies for sin and lips for…well, you get our drift.

Get ‘em out girls! Sharing is caring. 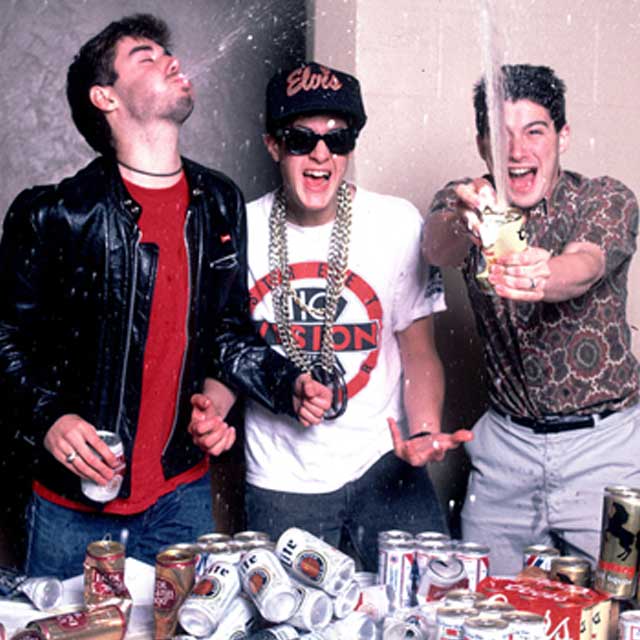