It’s been so long yet the time seems to have flown but FINALLY AFL IS BACK! The AFL Premiership season kicks off this Friday night as last years runners up, Fremantle, take on the most hated team, Collingwoood. 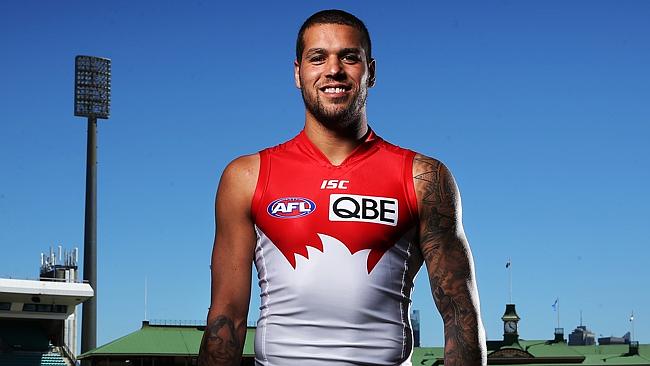 The AFL season kicks off this Friday night in what ought to be a cracker, yet for some reason is strangely being played at Etihad Stadium. Fremantle has come out and threatened the “beast” will be unleashed, in the form of Aaron Sandilands against the “new” look magpies. With Brownlow favorite (Already?! WTF?!) Scott Pendlebury, leading out the pies for the first time as captain, I can only imagine Eddie McGuire will be sitting in the stands happily fapping away…….
This game will be on the screens of coarse at Schnitz n Tits this week!

Another “cracker” will be ‘The Battle Of The Bridge’, I think it’s called, when Sydney take on The Giants. Yawn. Honestly The Giants are still a couple years off I think but how many goals will come from the Buddy and Tippett show? The way Sydney are going, Gary Ablett will be playing for them next year.

Speaking of Ablett, his Suns will be taking on the Tigers in what should be a close contest. Up north, the Suns always look good. Richmond, who every year come out saying they’re serious each year about finals, do tend to make a habit of choking in opening games. My tip in this game is the Suns as I’m a firm believer, they’ll play finals this year! This will be a great game to watch during our bucks party action on Saturday night!

In the last game of the weekend, my beloved Blues take on The Power. I love Carlton and watch every game I can but the last few years I’ve been filled with promise at the beginning of every season and bitterly disappointed come their conclusion to the season. I still have mixed emotions about “Daisey” Thomas but really hoping this season is different for us.
All in all, I’m so pumped the footy is back!