Yep we’re back for another quick wrap up of what was the stand out moments from the weekend in the wired world of sports and what we are looking forward to coming up this weekend. 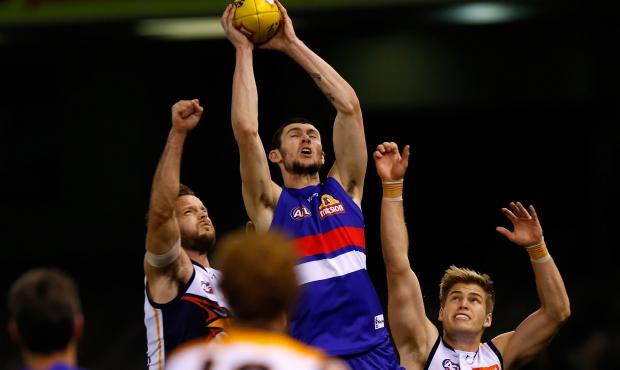 First let’s go to the AFL, of course the main talking point in the AFL at the moment is Essendon and Drugs. As I’ve mentioned before we’re not going to focus on that we’re going to focus on what actually happens on the football field. All eyes were on 1 vs 2, old rivals Hawthorn vs Essendon, the Hawks were just to good and really showed that they are the real premiership favourites! Finally we can’t help but mention how happy we are to see the Doggies get a win. Gold old Footscray gave the West Coast Eagles a good old fashioned thumping, nice work Doggies! To the Super Rugby and it’s Grand Final time! After an amazing season the Brumbies have found their way into the GF. It is going to be a tough task as they have to go over to New Zealand to face the Chiefs! This is going to be one tough match for the Brumbies, but after the season they have had we could see another Australian Super Rugby Champion! Over to the NRL and well it was a pretty lack luster round with only one thing worth mention. If you were watching Monday night football, you probably got see one of the best tries in the History of Rugby League! Check out Nofoaluma try from the West Tigers in the video link below, it was pretty special.Manly ended up winning the game so we wont go into more details, because well we hate Manly. 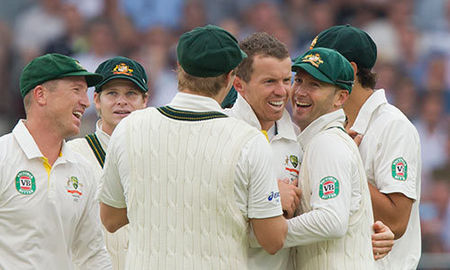 Finally lets mention the Ashes, now we all know we haven’t been performing very good and our batsmen need to pull there fingers out and not throw away their wickets. I’m hoping we can turn it around in the third test and stick it up those poms and win the third test. So get set for a sleepless five nights and hopefully we can come away with the win.