The queen of the nineties, Pamela Anderson. Damn!

No one can deny sneaking away to their bedroom, after an episode of Baywatch because of true goddess Pamela Anderson running down the beach in her swimsuit. She had some boobs that we love to see in our topless waitresses. She graced our screens in Home Improvement as Tim the Toolman’s temptress , VIP as a sexy secret agent then sizzled in the famous home movie video with Tommy Lee, were she showed some of her real talent as a performer. So we felt it was time to truly celebrate her.

Pamela Denise Anderson was born July 1, 1967, she is a Canadian-American actress, model and animal rights activist. Anderson is best known for her appearances in Playboy magazine and for her work on the television series Home Improvement, Baywatch, and V.I.P..

She initially rose to fame after being selected as the February 1990 Playmate of the Month for Playboy magazine. Pamela Anderson went on to frequent appearances on the magazine’s cover, holding the record of the most Playboy covers by any person.

She became known to a wider audience in 1991, appearing as a recurring character, Lisa, on the award-winning ABC comedy series Home Improvement for its first two seasons. She received international recognition for her starring role as C. J. Parker in the action-drama television series Baywatch, further cementing her status as a sex symbol. 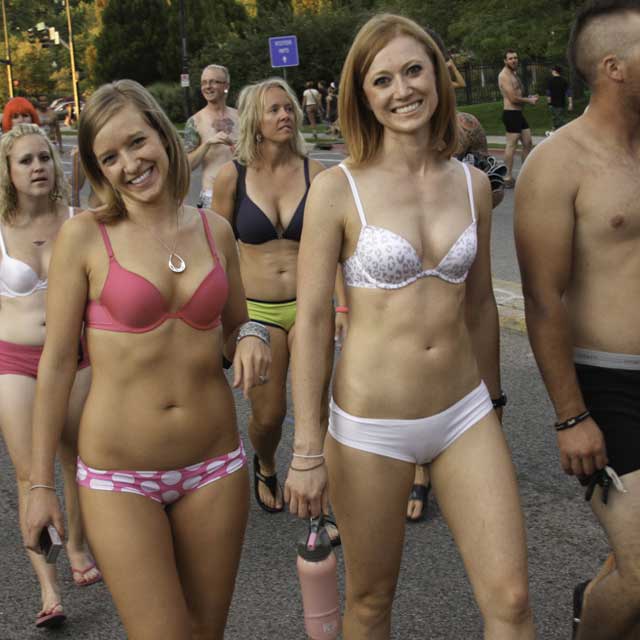